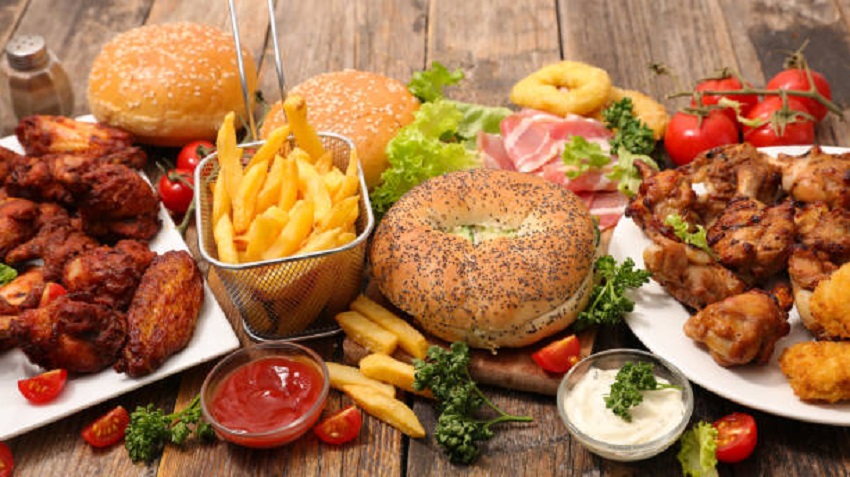 The restaurant and fast-food sector fell sharply in 2002, reaching almost 10 billion pesos. However, from then on, the sector began to grow at a rate of 23% per year.

The sector is made up of more than 32,000 companies that operate through more than 35,000 stores. A fairly fragmented area where 75 companies only represent 5% of total turnover.

The segmentation could be done by:

Of course, restaurants take most of the stake with 94%.

In 2005 it reached record levels since the end of the 90s with more than 800 million pesos, where most of the turnover is taken by the Fast Food of the service stations since only four companies concentrate almost the total of the billing.

The first restaurant in the ranking is Il Gotto Trattoria. They are followed by La Caballeriza, Mustaza, and Pizza Cero.

Main trends in the sector

– In this area, there is a trend towards differentiation through diversification in the type of food offered following what happened in traditional restaurants (ethnic, autochthonous food, Light, etc.) and that will continue to deepen by expanding sector actors.
– The search for differentiation leads restaurants to continuously innovate looking for tools that give them their own identity. This generates greater business complexity.
– The sector suffers from growing atomization but in this context, many companies that have acquired gastronomic experience are launching to form groups with restaurants of different types or different brands to acquire a certain scale. A slight contraction within the strong atomization.
– The different segments, with the exception of restaurants positioned at a high level, are turning to a single segment with simulated prices and similar offers, increasing rivalry between them.
– The development of “top” areas within the city means that almost all of the investment in the area is concentrated there, leaving almost out the traditional neighborhood restaurants, beginning an incipient trend to reconvert them in terms of food and atmosphere.

In a three-year projection between 2005/2008, and within the framework of a neutral scenario, a growth rate of 14.6% is shown in real terms with an annual increase for the first two years of 5%.

Threats to the sector

Opportunities in the sector

The investment in advertising suffered a variation in terms of its distribution. Traditionally, Fast Food chains led in this type of investment but during the last year, the restaurant sector led the way with 55% of investments, leaving 45% to Fast Food.

Television is the most used medium, followed by newspapers and radio.

The restaurant company that has made the most investments in advertising is Rodizio with 2,400,650 million pesos, followed by Don Carlos Cantina and Dashi Sushi Bar.

And the Fast Food company that has made the most investments in advertising is Arcos Dorados with more than 16 million pesos.