How do sugar and fat work in our brain? 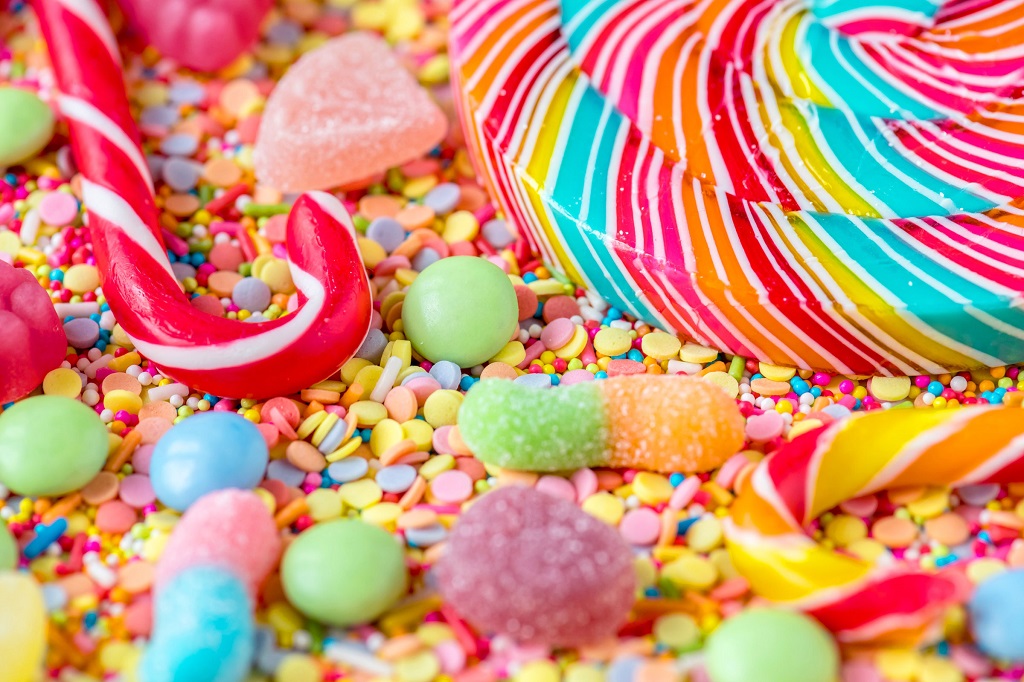 Evolution has made our brain lead us to prefer high-calorie food. As it does?

According to a WHO press release from October 2016, the global prevalence of obesity more than doubled between 1980 and 2014, with 11% of men and 15% of women being obese in that last year (more than half a billion adults).

This figure is not worrying only because of what it means for our body to store large amounts of fluids and fats; Furthermore, obesity is linked to addiction and certain mental disorders.

Let’s do a little experiment. As you read the following list of foods, imagine them as vividly and clearly as possible:

Does your mouth water at the thought of those foods? That potent flavor, the sweetness of a glaze, the salty taste of fried smoked bacon… Don’t panic, you’re within the norm.

And it is that multiple studies show that human beings, by genetics, have a preference for fats and sugars. In fact, that preference turned out to be an evolutionary advantage for our ancestors by allowing the accumulation of fat in their bodies, ensuring survival in stages when food was scarce.

That these foods had a particularly pleasant taste was no coincidence: it indicated the presence of these elements. The organoleptic characteristics that precede them: the smell, texture, taste … were a great wake-up call for its consumption, as it happens today.

However, there is unanimity that currently, the current consumption of sugars and fats is excessive about the current way of life. We are fully aware that an increase in the intake of these two foods linked to the prevalent sedentary lifestyle does not exactly do our health a favor. And, surprisingly, it is difficult for many people to balance that intake despite the incidence it presents in the development of multiple diseases such as diabetes, hypertension, hypercholesterolemia, or obesity.

So, if in the long run, it is so harmful to us to eat fats and sugars … What makes us continue in this line? The answer is in our brain.

Also known as the Hedonic or Pleasure Circuit, it is involved in motivation and the feeling of pleasure. It is composed of:

What elements activate the brain’s reward circuit? Among others, love, tobacco, cocaine, marijuana, fats, and sugars stand out. But let’s focus on these last two.

The psychological explanation of obesity

The process begins with the intake of foods high in sugar or fat, which stimulates the secretion of oxytocin and dopamine in our brain, which provides feelings of joy, well-being, pleasure, and avoidance of discomfort since dopamine participates in a way natural in functions such as food or sex.

Thus, after having ingested the donuts that we imagined above, our body feels good and the well-known hedonic pleasure is produced, which constitutes a positive reinforcement of the “eating donuts” behavior (which, we will do again). But dopamine (neurotransmitter) and oxytocin (hormone) have a limited lifespan, and when they disappear, the opposite feelings of well-being that we human beings crave so much remain, going from anxiety to sadness. The intake begins again and the cycle repeats.

The appearance of dependence on food

A phenomenon to take into account in the operation of this circuit is that dopamine and oxytocin each time disappear before the game and, also, the doses tend to decrease, for which, if the same level of excitement is desired as at the beginning, the amount or frequency of food intake must be increased, eventually becoming addicted.

This process may be related to the development of obesity, diabetes, and the newly incorporated binge-eating disorder into DSMV.

On the other hand, there are data that the uncontrolled intake of sugars and fats has a higher prevalence in individuals suffering from obesity compared to normal-weight individuals, but specifically, in the obese group, it occurs more frequently in depressed individuals and/or anxious.

Do fats and sugars act as an escape bomb from tense situations? Research points out that, indeed, times of stress and situations that generate negative feelings lead these individuals to make intakes high in fats and sugars to feel temporarily well, more after reducing the level of dopamine, they feel anxious and guilty again for the lack of control shown or for having obviated their eating patterns.

And you, would you be able to reduce the consumption of processed sugar and saturated fat in your day today?