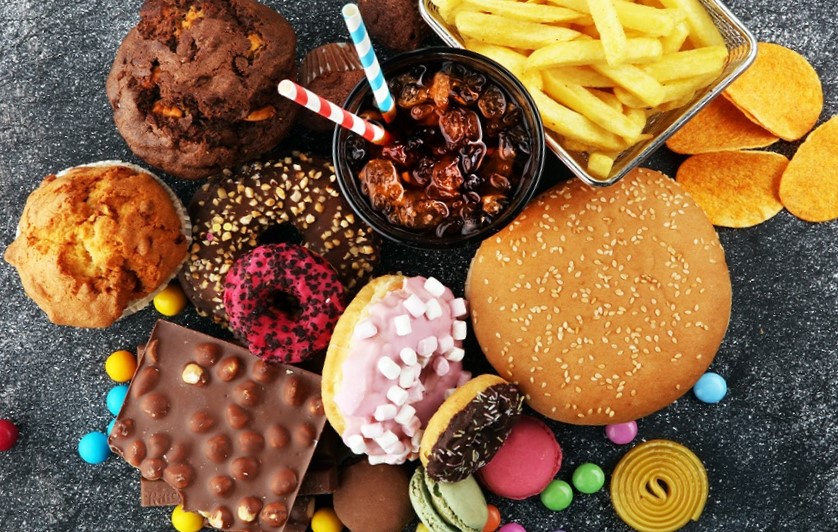 Diabetes is a disease in which the pancreas does not produce or use insulin the body needs. This causes an excess level of glucose in the blood that, if not controlled, can cause serious complications in the body.

People with diabetes have several ways to keep their blood glucose at an appropriate level, and one important measure is by watching their diet. It is essential to try to avoid foods that raise glucose since they increase the risk of hyperglycemia and damage to the kidneys, the heart, and the retina mainly.

In general, the same dietary guidelines are recommended as for the healthy population, the Mediterranean diet. But it is important in case of obesity to control the level of fat and reduce the sodium intake in case of high blood pressure.

There are no prohibited foods, but some must be strictly restricted and limited in the diet, as in the case of refined sugars, high-calorie foods and juices, and sugary soft drinks.

Just as there is a huge list of beneficial foods for diabetics, there are also foods that should be eliminated from the diet since they alternate the function of the pancreas, which produces insulin that regulates blood glucose:

Diabetes is a disease that does not require a very strict diet. It is a very healthy plan in which nutritious foods prevail and prohibits less healthy foods. According to the expert, the most recommended foods are unrefined carbohydrates (whole wheat bread), legumes, vegetables, and fruits. Meats should be low in fat and fish should be blue. It is unnecessary to do without bread and eggs, although it is necessary to moderate their consumption. The diet should include extra virgin olive oil and nuts in moderate amounts. In addition to a healthy diet, it is also important to maintain weight as close to normal, do physical exercise regularly, control blood pressure figures, and avoid smoking.