Nine Mexican food you should try 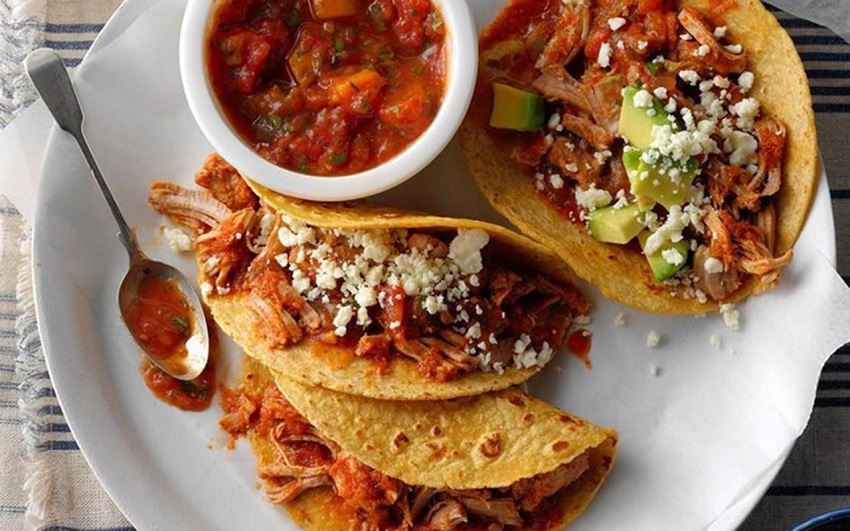 Mexican cuisine is among one of the four intangible heritage cuisines of humanity, along with French, Mediterranean, and Japanese food. And, if you have ever had the opportunity to visit Mexico, you will have realized that food is present everywhere. On every corner, you can find a stall that sells tacos, tortas, quesadillas, tamales, etc.

However, if you want to visit Mexico you will probably want to know what are those dishes you must try to immerse yourself in local food. That is why the following list ranks the top 10 Mexican foods in my opinion. They are not in any particular order because there is no way to tell which one is better than another.

Tacos can be called the “national dish of Mexico”, and it is that in almost any corner you can find a stand that sells this food. You must not think That When someone swears limited to only a few types, but Within That category, there are many different ways to groom them: gold, steam, soft, etc. And the amount of different fillings that you can put in a taco is also endless since its filling can be both sweet and salty. 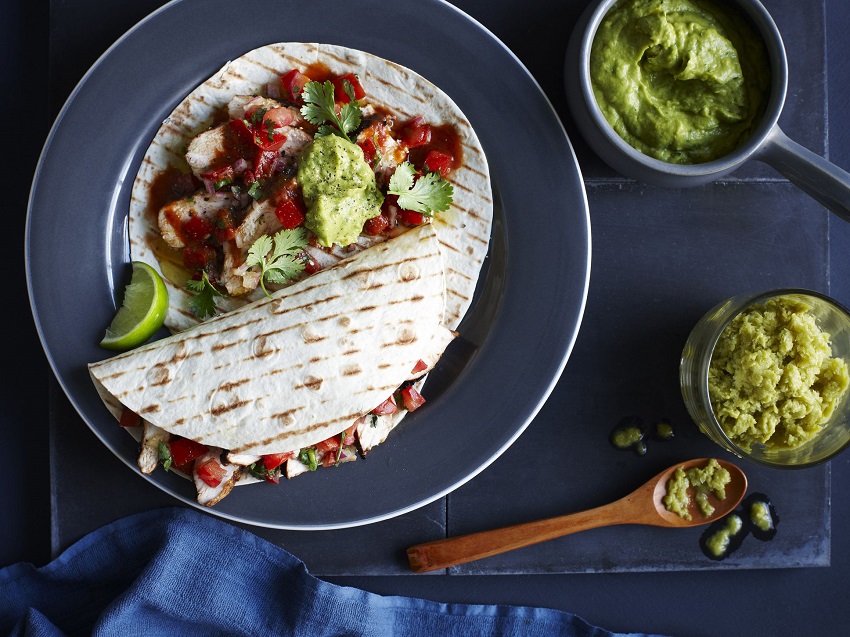 There are different types of mole, but it is said that the original poblano mole contains 22 ingredients. However, that has not prohibited the invention of other interpretations of this dish in which more than 200 different ingredients are mixed. Well says a chef that mole “tastes like everything but at the same time nothing”, thus referring to the fact that it does not have a specific flavor but that you will love it.

It is a carnitas cake bathed in tomato sauce. However, people who try it will agree that it is one of the best foods in all of Mexico (even the world, depending on who you ask). Of course, if you want to eat one of these cakes, be careful not to ask for it completely drowned, since that is a cake completely bathed but only with chile de Arbol sauce.

Pozole is a broth made from beef and corn kernels. There are two very famous versions in Mexico: red and white, in addition to the fact that there is a green pozole that is not very famous but it is very delicious. More accessories are usually added to this dish once on the table. Those toppings vary depending on the region where they are served, but they include lettuce, cabbage, radish, cucumber, onion, coriander, red sauce, avocado, and even cream.

A tamale is a dough filled with any ingredient, both sweet and salty, which is wrapped in corn or banana leaves and then steamed. There are many different fillings, and they are widely used as food for breakfast and lunch due to their ease of transport and not needing any plate to eat.

Chili peppers are a widely used ingredient in Mexican cuisine (as you can see with these recipes). That is why it was to be expected that one of these dishes would have chili as the main ingredient. It is a dish that consists of a poblano pepper stuffed with picadillo (or fruits, depending on the variant) and that is covered with cream, pomegranate seeds, and parsley. The end result is a very colorful plate that resembles the Mexican flag thanks to its three different colors.

Menudo is the second, and last, on this list. The recipe is very simple since it consists of a beef belly broth and oregano (in some regions of Mexico corn grains are also added). However, just because it is a simple recipe does not mean that it is bad. It is usually served with freshly made corn tortillas, red sauce, oregano to add to taste, and a soft drink (or a cold beer, depending on the diner’s choice).

Enchiladas could be referred to as a meat taco bathed in chili sauce, accompanied by a garnish of onion, lettuce and gratin cheese in some versions. However, they have such a special place in Mexican food that they are taken as a category apart from tacos. There are many types: Enchiladas red, green, swiss, potosinas, northern, etc.

In Mexico, there is a “war” in regards to the term quesadilla. For some people, a quesadilla is an omelet filled with cheese and folded in half. But for others, it is a fried patty that can have several ingredients in addition to the cheese (or it can even do without the same cheese). No matter what your opinion is about which of those two previous options is really a quesadilla, we are sure that you will love this dish. Besides that, it is a good topic of culinary conversation in any part of the country.

You must bear in mind that, as we already mentioned, Mexican cuisine is very diverse, so there are many delicious dishes that, unfortunately, are not on this list. So if someone offers you a dish that is not among these 10 you should venture out and try it, we assure you that you will love it.